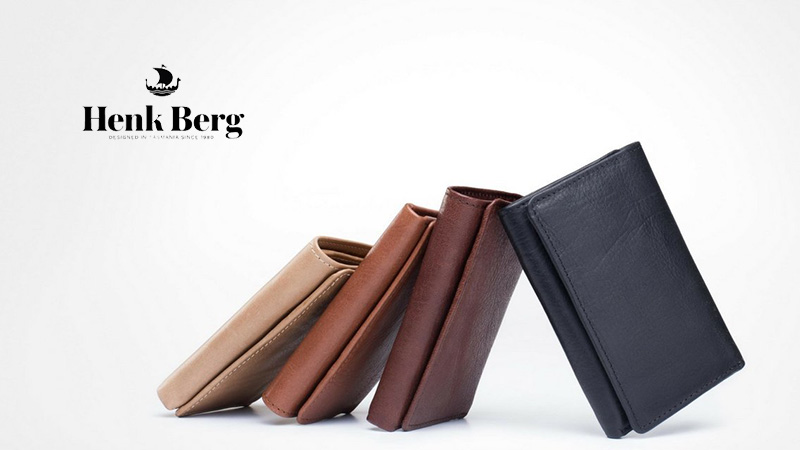 Trust is paramount when doing business, and becomes very important if you want to deal with a company abroad. The key prerequisite for the development of successful inter-organisational relationships is the prevalence of healthy interpersonal relations

Open communication between people from the companies, the gradual gaining of personal credibility, and the cultivation of personal affection are very important in building trust between two companies. Trust between two companies is difficult to achieve especially if the companies are from different cultural backgrounds. This case study will demonstrate how important it is to build trust and commitment between you and your business partner.

Bucini is a leathergoods company, established in a garage of a small house in Desa Klondangan Berbah, Yogyakarta in 1997. Bucini started operating in Yogyakarta with only few employees, and has now reached global recognition with 99% of the products exported overseas. They started to export their products to the US in the year 2000, to Japan in 2001, and to Australia in 2004, selling leather bags and wallets. Now Bucini delivers their products to Europe and Canada. In the end of 2016, Bucini became a legal entity named PT Mandiri Jogja Internasional. Rico Yudiasmoro is the owner of Bucini, which has 200 employees and produces 45,000 pieces of leather products and 6,000 pairs of shoes per year. More than 4000 pieces are exported abroad monthly and hundreds of them are sold in their local showroom. The collection consists of bags, footwear, wallets, belts, and other leather accessories in many variations and styles.

Henk Berg Leather began as a one-man workshop on the pristine island of Tasmania in Australia more than 35 years ago. Dutch-born craftsman Henk van den Berg (Harry) sought to provide discerning individuals living in a ‘throwaway society’ with timeless, durable and functional handcrafted leather goods. As appreciation grew for his vegetable-tanned leather bags, it was no longer possible for Harry to keep up with the demand. In search of other craftspeople capable of making these type of leather products, Harry began looking for a partner in Indonesia.

Rico and Harry met in Yogyakarta in 1999. Harry visits Indonesia three to four times a year and stays around two weeks in Yogyakarta and two weeks in Bali. One day he saw a leather wallet in the Indonesian department store Matahari. He was interested in the style of the leather wallet and asked the shop keeper about the company or person that produced it. Soon after he got the name and address, he contacted Rico and asked to meet at a coffee shop. Since then, every time Harry visited Yogya, he always meets with Rico for a chitchat and coffee. After two years of friendship, Harry started to buy 10-15 pieces of leathergoods and sold them in Hobart. While previously Harry only asked Rico to handcraft one or two sample products of his leather designs, in 2004 Harry started to order more products from Rico.

Recently, Harry’s eldest daughter Lara (who began her foray in the family business as a child helping her father at the humble market stall in Salamanca Place in Tasmania) and her husband have taken over the reins of the business. They still live by the business values espoused by her father: creating high-quality, functional leather goods. They have proudly worked side-by-side with the same family for more than fifteen years. Henk Berg is committed to working with small-scale craftspeople to produce unique items that stay true to the core principals of functionality, durability and sustainability.

This anecdotal evidence proves that the quality of relationship is important to build a long term relationship. It took about two years to build trust and commitment between Rico and Harry, until they started to do business. Interestingly, Bucini never used formal financing tools (i.e., Letter of Credit) to do business with Henk Berg. He just sent the goods to Australia and waited for Harry to transfer the money after the goods arrived in Australia. It is risky, and would not happen if they do not trust each other, but that is what they do and the relationship has remained for almost 17 years. Since Harry’s family are aware of this good relationship, Rico has had no difficulties adjusting with the new owner of the company – Harry’s daughter and son-in-law.

Australian firms are therefore encouraged to take note and focus on trust and commitment to strengthen their business relations with Indonesian partners. The long-term relationship is also proof that trust and commitment are the antecedent of competitive advantage and export performance. This proves that building and maintaining cross-border relationships are crucial to strategic investment.