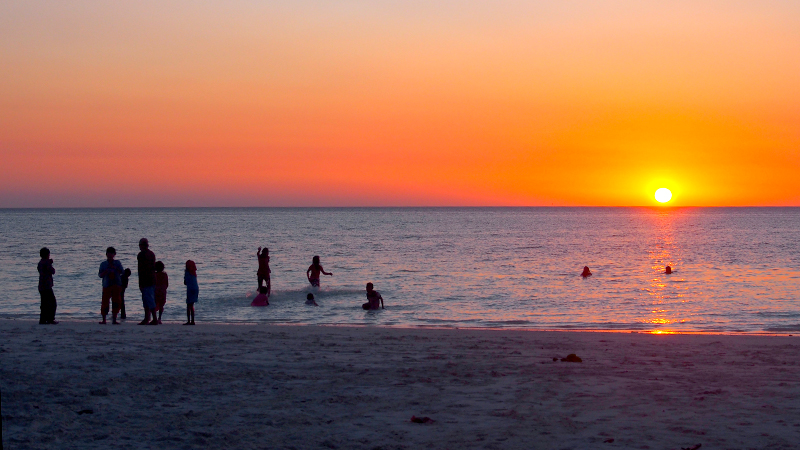 The rise in Indonesian middle-class income is already affecting Indonesian lifestyles and changing their spending behaviour. Consumers are shifting their consumption from non-leisure to leisure (head of BPS, 2017). Indonesian people used to spend their weekends strolling with the family in malls to shop (or just window shop), or to eat out with family. Nowadays, there is a shift in lifestyle to do more outdoor activities than indoor.

In term of tourism destinations, Bali is still claimed to be the most favourite tourist destination in Indonesia, be it domestic or foreign. Tourist arrivals, both domestic and foreign, have brought much progress and prosperity to the people of Bali.

Holidays are becoming a significant and primary need of the Indonesian people. The drivers of the leisure economy include: the changes in preference of products from goods to experiences, the desire to do more travelling as stress is increasing, low cost carriers that makes holidays accessible for most of the people, and also the ease in booking transportation and accommodation through mobile applications.

Based on BKPM 2017 data over the 2010-2016 period, investment realisation in the tourism industry is experiencing 20% average growth per year. The industry also accounts for a 221,000-person workforce. If we refer to investment in the tourism industry for the first half of 2017, the realisation is up to US $929.14M or Rp 12.4T. This is a 37% increase in investment compared to the first half of 2016. This rise of the leisure lifestyle in Indonesia is also in line with a paper released by the Indonesia Australia Business Partnership Group (IA-BPG), which mentioned that expanding tourism and enhancing hospitality has potential for cross-border economic engagement between Australia and Indonesia.

Watching Indonesia’s steady economic growth over the past 10 years, McKinsey has projected that it will be the fifth-largest economy in the world by 2030, with a 135-million strong consuming class and 180 million people of productive working age. This prediction is also supported by significant improvements in the regulatory environment as reflected in Ease of Doing Business, making Indonesia a magnet for investment.

An article from The Economist mentions that the opportunities of the leisure economy are boundless, but being a tourism hotspot alone doesn’t guarantee an economic boom. In order to capture the full economic benefits, countries need stable politics and a positive business environment.