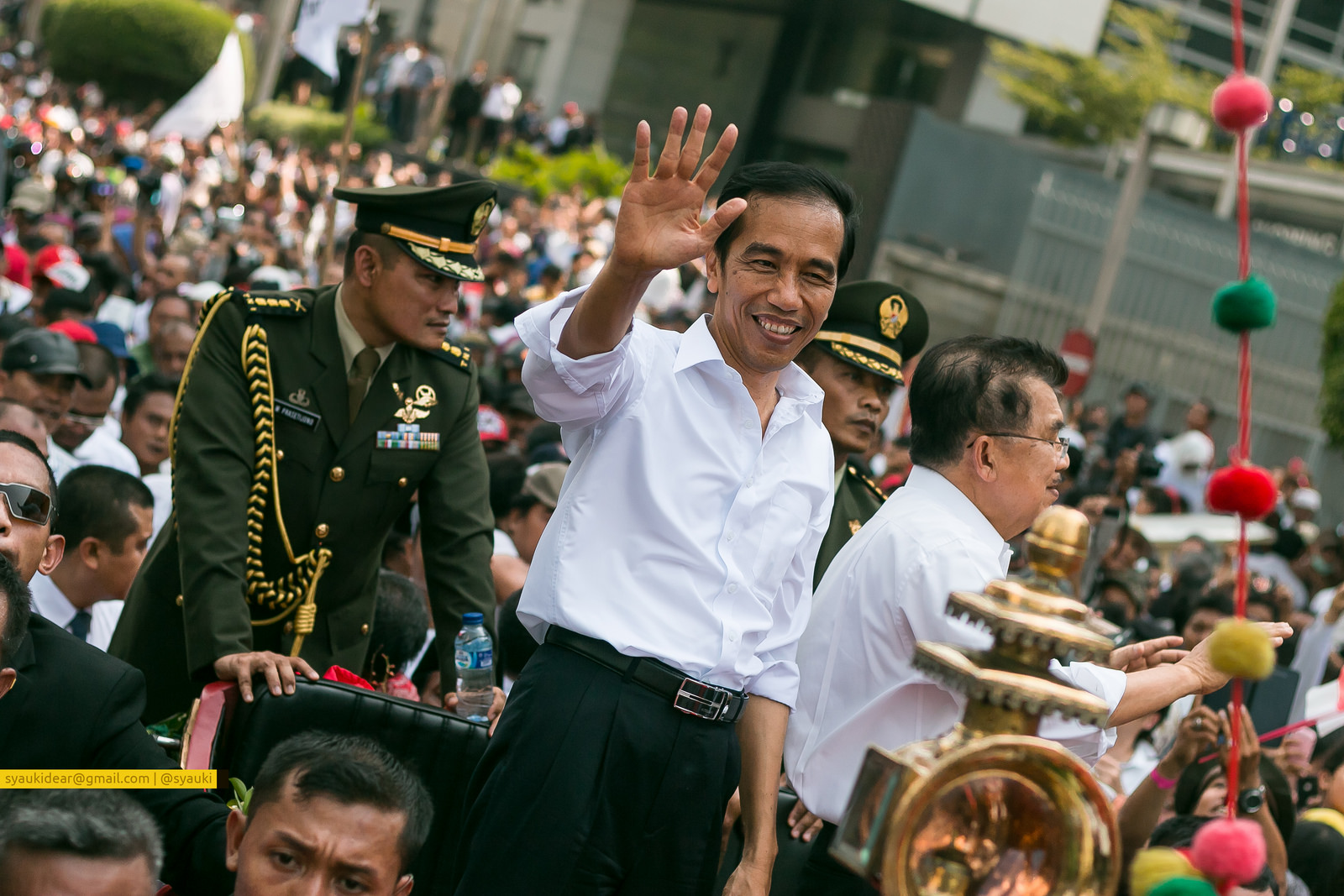 Before gaining recognition as a famous political pundit, Nate Silver initially gained recognition when he successfully created a complex modelling system for forecasting the performance and career development of Major League Baseball players.

He introduced a model that can forecast the outcomes of an election through several economic indicators. These variables, though still debated among scholars, have been highly regarded as the magic crystal ball that can foresee election outcomes.

GDP forecast, industry, consumption, employment, inflation and the stock market are the variables that have been used as predictors for the election. So I will also use these indicators to evaluate the 4 years of Jokowi’s presidency.

With the current economic downturn and persistent exchange rate depreciation, my unilateral forecast predicts that the economic growth in 2019 will be bearish and reaching one of the worst rates since 2015, 4.7 to 4.9 percent.

Rising interest rate and the unsolicited movement from the exchange rate are the two culprits, not to mention the effect of trade war if it is rightfully significant.

Indonesia has been experiencing a persistent deindustrialization since early 2000’s. This has posed a serious threat towards the current account deficit that is now mounting up to 3 percent of the GDP.

From the consensus, it is predicted that this relatively high figure will be rising quite persistently. Measures over the last 4 years have naturally restrained domestic demand.

But sluggish exports, thanks to the premature deindustrialization, have been compromising the effort to curb the current account deficit.

Fortunately, personal consumption remained buoyant amidst the heavy external pressure. But it is important to note that the consumption growth is somewhat below average.

Despite overall employment growth, the situation of informal employment—often known as jobs with low productivity and income and unsafe work practices—has not changed.

Job opportunities for young people (aged 15-24) are still underdeveloped. This youth unemployment is somewhat staggering since its ratio to the total employment is quite dominant (62 percent).

Moreover, with the current rate of income-per capita growth (3.9 percent), escaping from the middle-income trap is somewhat far reaching.

Indonesia needs at least 6 to 7 percent of income per capita growth (Hardiana and Hastiadi, 2018) in order to be classified as a high-income country.

Considering the period of demographic bonus, we will lose the momentum if the government still sees this as business as usual. Indonesia will grow old before it gets rich.

This indicates that there are still many Indonesian workers who have not been paid properly.

A good collaboration between the monetary and fiscal authorities has been safeguarding the price dynamics.

We can see this as important gimmick that creates an important shock-breaker towards the bumpy road ahead. Heads up!

The composite index remains stagnant and poses a downward trend given the fundamental shock from the GDP and the interest rate. Winter is coming folks!

Although this is not part of the original Silverian model, infrastructure development is a very important variable for the incumbent.

Physical infrastructure such as roads, bridges and electricity will provide steadiness and assuredness in attracting Foreign Direct Investment.

The work of the government is posing a positive signal towards future investors.

All in all, the incumbent’s efforts to bring the Indonesian economy to a positive path is not unprecedented, before but it had not been effectively done before.

The principles of a good macroeconomic framework are credibility, flexibility, and political legitimation.

The rule of law could create credibility if the rule is widely known and well understood by the public.

With credibility, it will be easier to handle any economic turbulence with the policy instrument that is controlled by the economic authority.

Credibility could function more when there is a transparent and an accountable framework in which strengthens political legitimation.

Effective policy would merge up if the policy makers have the ability to react promptly in every unprecedented shock.

With high level transparency, any economic shock would be easily diminished. Without transparency, every policy with regards to economic target and fiscal rule would become obsolete since the public could not compare between the target and the realisation.

Moreover, the political legitimation would become very important since the policies being made should reflect national consensus. This in turn creates balance of power and also general responsibilities which could reduce the negative effect from uncoordinated policy.

So, who will win the election? Hard to tell!

Fithra Faisal Hastiadi is a Faculty Member of FEB UI (University of Indonesia’s School of Economics and Business) and an alumnus of the Australia-Indonesia Leaders Program.