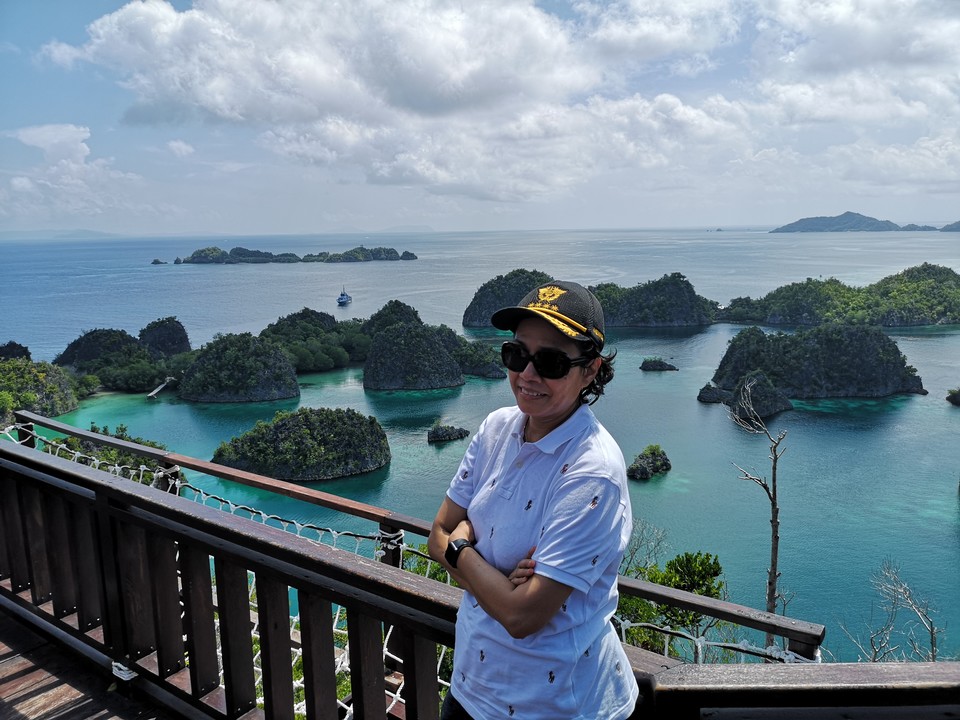 Demographic change and the middle-income trap

Indonesia is undergoing a demographic transition. The portion of Indonesia’s productive age is increasing while the dependency ratio continues to decline and is expected to experience a peak demographic bonus in 2030. The population structure is projected to be dominated by the productive age, living in urban areas and among the middle class.

Indonesia must be able to harness this potential. This demographic bonus until 2030 will provide an abundant workforce and a large market potential, along with the increasing productive age of our labour force. In addition, changes in demographics are expected to boost income and consumption among the population, thus increasing economic activities. The potential from this large productive young population will drive Indonesia’s future economic growth.

Nevertheless, the change in our demographics also poses several challenges to be addressed, namely:

To escape the middle-income trap, the government has introduced structural reforms to improve Indonesia’s productivity and competitiveness as well as to boost and maintain higher economic growth. It is projected that maintaining average growth of above 6% from 2020 to 2030 is a prerequisite for getting out of the middle-income trap.

This is precisely why the government has been focusing on improving our competitiveness by accelerating infrastructure development, maintaining a stable financial system, and now by improving the quality of our human capital. This means investing heavily in healthcare, education and skill development to enhance our ability to innovate and adapt with technological transformations.

With regards to education, which takes the biggest portion of Indonesia’s total budget, there are several flagship government programs improving the quality of Indonesia’s human capital. Three examples are the School Grants Program (BOS), the Smart Indonesia Program, and the Bidik Misi Scholarship Program, which are all set for expansion or improvement.

Furthermore, construction and rehabilitation of schools and universities is being accelerated, with help from the Ministry of Public Works through the Special Allocation Fund; the enforcement of education targets is being improved; and vocational education is being strengthened with improves links and alignment with industry.

Indonesia will continue its structural reforms to increase its potential economic output. These reform efforts are directed toward improving ease of doing business, encouraging investment, closing the infrastructure gap, building connectivity, improving productivity, enhancing mastery of technology, boosting production efficiency, and upgrading the skills of our workforce. In addition, we are accelerating competitiveness by increasing the supply side of the economy. Furthermore, we are working hard to ensure the quality of growth is maintained. Economic development must be inclusive – boosting prosperity, reducing poverty, addressing inequality and bridging the income gap.

Since the 1998 Asian financial crisis, the structural transformation process has continued. Indonesia has learned a lot from the past and undertaken the necessary reforms, creating the vibrancy and dynamism we see today in our economy. Going forward, with fast paced technological transformations, Indonesia is laying foundations to be more competitive and ready for the Industrial Revolution 4.0. We understand that industrialisation, fueled by technological innovation and adaptation, are key factors for accelerating this transformation.

We also need to go beyond commodity-based products with their low complexity, low technology and low value-add. To aid this, the government has been encouraging export-based industries and natural resources processing as it prepares the industries of the future amid rapid developments in digitisation and e-commerce.

Currently, imbalanced industrialisation across Indonesia creates inequality. Indonesia’s industrialisation is concentrated in western Indonesia. Between 2010 and 2017, the average share of total national manufacturing activities taking place in Java and Sumatra was 89.8%. Infrastructure investments that have been made are intended to spread industrial activities beyond Java and Sumatra by attracting new investments for the development of industrial zones in the other regions.

To address these challenges, the government aims to revitalise the manufacturing sector by encouraging infrastructure investments, developing industrial areas outside of Java, and fostering new growth centres. These investments are intended to attract more foreign direct investment (FDI) and increase participation in the global value chain to accelerate technology transfer.

The government will also allocate more resources for research and development to support technological innovations and adaptation.

Investment will be the fuel to drive productivity and provide job opportunities for our people, especially our young generation. Into the future, faced with fast-paced technological transformation and digitisation, the role of investments and FDI will be even greater, functioning as important channels for the transfer of technology and knowledge.

In the last couple of years, we have seen how rigorous the government has been in promoting investment and competitiveness by strengthening the policy mix in the fiscal, monetary and real sectors. We have also seen strong commitment to accelerating infrastructure and human capital development.

The government will maintain economic and political stability in order to boost confidence among investors. Meanwhile, we will continue the process of deregulation and harmonisation of investment regulations, further improve our ease-of-doing-business ranking, optimise government expenditure, expand fiscal revenues and provide export-oriented fiscal incentives.

The government provides taxation incentives to encourage investments, through:

I would like to reiterate that Indonesia’s economy provides incredible opportunities for investors. The strong foundation in place will allow this country to achieve inclusive and sustainable economic growth. Indonesia has remarkable potential waiting to be reaped. We have abundant natural and human resources. We will be enjoying our demographic bonus for many years to come. Into the future, our economy will be driven by dynamic and vibrant young population, fueled by a growing middle class.

Rest assured, the spirit of reform resonates strongly in all aspects, from our economy to governance, in order to promote inclusive growth and achieve our development goals. Our macroeconomic fundamentals are sound, even amid the global uncertainties.

Given our economic potential, I am confident this will attract investors to work together with us in boosting economic growth and prosperity. The government maintains its commitment to reform in all aspects of our economy, so that Indonesia remains an attractive investment destination.

Sri Mulyani is Indonesia’s Minister of Finance. This is an edited excerpt from Sri Mulyani’s keynote speech at 22nd Credit Suisse Asian Investment Conference in Hong Kong on 25 March 2019 and was originally published on her LinkedIn.