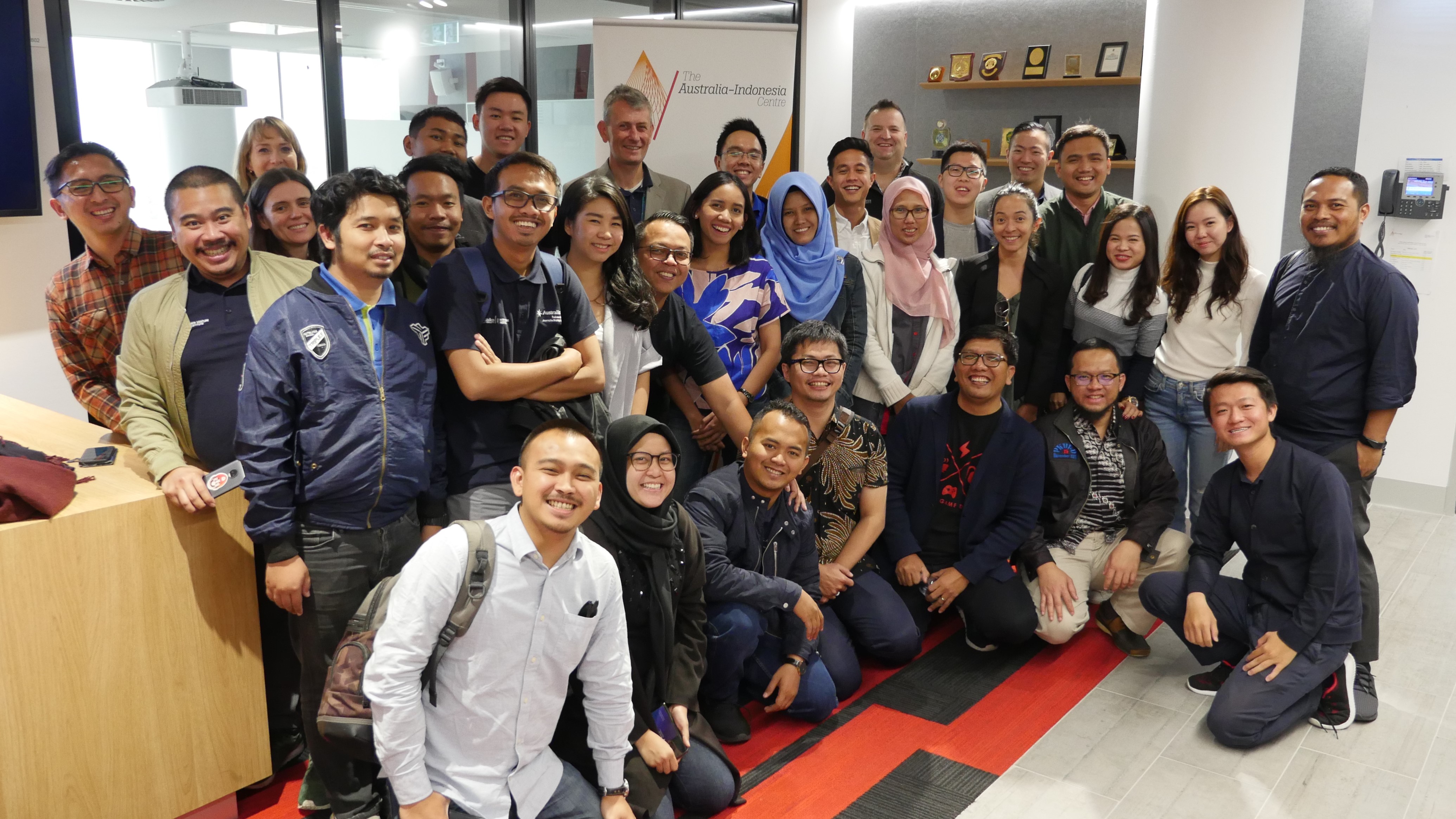 Anyone looking at the tech space between Indonesia and Australia can see that this is an exciting time for the two neighbours to work together. The question being asked by business though, is where are the mutual synergies between these two very different nations to be found. A visit to Australia by some of Indonesia’s brightest and biggest tech and start-up operations has generated further understanding of where the two countries can learn from and work with each other.

Indonesia is home to five unicorns (start-ups whose value now exceeds US$1 billion), largely driven by the use of smartphones in a huge population, and the flexibility of a regulatory system which is still evolving.  The nation’s tech entrepreneurs are learning fast and growing fast in areas such as fintech.

One of those unicorns is Bukulapak, which has 50 million users and processes half a million transactions a day on its e-commerce site.

Even Alex Chandra is the Head of Public Policy and Government Relations at Bukalapak.

“Australia is very focussed on the B2B side while Indonesia is very strong on C2C side so maybe we can learn from that. And I see also that Australia has lots of initiatives in pushing that digital ecosystem.”

Retno Dewati is the Southeast Asia Regional Manager for Fenox, a venture capital group with its foundations in Silicon Valley, and its gaze on the big markets in this region.

Fenox is interested in tech firms only, and that includes those involved with blockchain, artificial intelligence (AI) and smart cities.

Ms Dewati’s team has invested in 40 companies in the region, and according to her, Australian start-ups are already realising that they should not focus solely on the domestic market.

“I think they already have the spirit that from the first day you build your venture, or your company, you need to think globally…. Yes, my product can be scalable, yes my product can serve a market in another country and yes, my company can go global,” She said

Indonesia’s President wants to boost the country’s 5% growth figure through the adoption of AI in manufacturing, and the country’s techpreneurs are keen to be a part of it.

“We focus on AI basically. We believe AI is the next big thing in Indonesia so we focus on that,” says Even Alex Chandra.

There is also a growing awareness of the need to improve data protection as digital technology usage grows.

Kartika Baswara is the Product Manager for KUDO, a business that is helping the 60% of Indonesians who don’t have a bank account to shop online.

It has more than 400,000 authorised agents across the country, who are the critical point between the customer and the platform.

“We had a discussion with one of the cyber-security players in Australia and the thing is, when it comes down to fintech in Indonesia, sometimes we feel the threat of having a cyber-attack. We feel a sense of insecurity if we want to [handle] financial information from our customers.”

Through the visit, Ms Baswara has learnt more about how Australia’s cyber tech firms could play a role in Indonesia’s massive uptake.

“We had a discussion about how to make it more secure, and I am actually looking forward to having more discussions with [Australia’s] cyber security sector.”

The visit was funded through the Australia Awards program, which provides training and insightful encounters that strengthen the bilateral relationship.