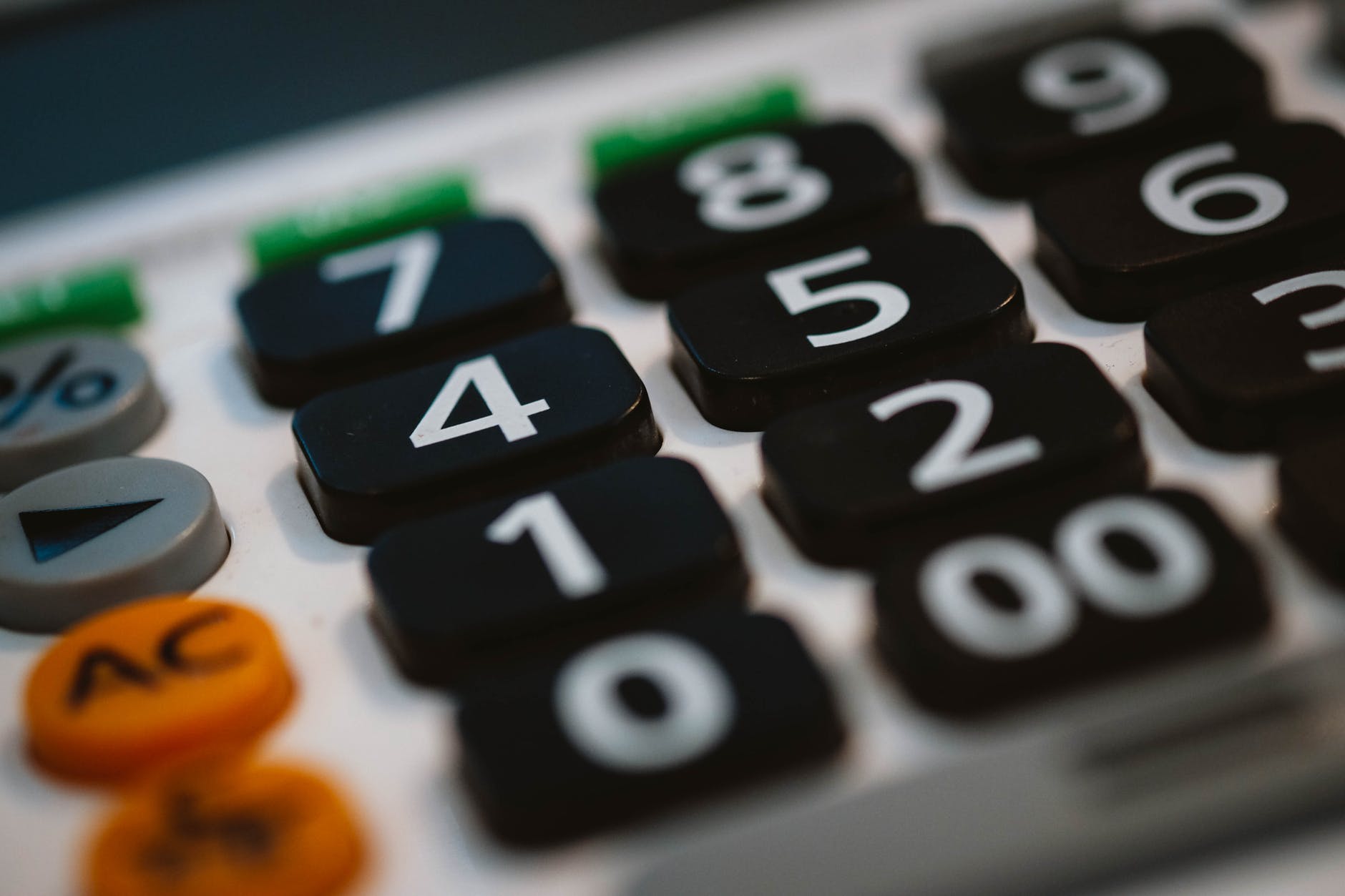 PwC has released in-depth analysis of the 2016-17 Federal Budget, showing efforts to transition to a more diversified new economy, including the opening of new markets in Asia.

Among other insights, PwC finds that the budget is poised to further monitor and encourage investment in foreign markets and trade links between Asia and Australia. A supplied summary of key insights across major measures announced in the 2016-17 Federal Budget is presented below:

The full PwC Federal Budget Analysis can be found here.