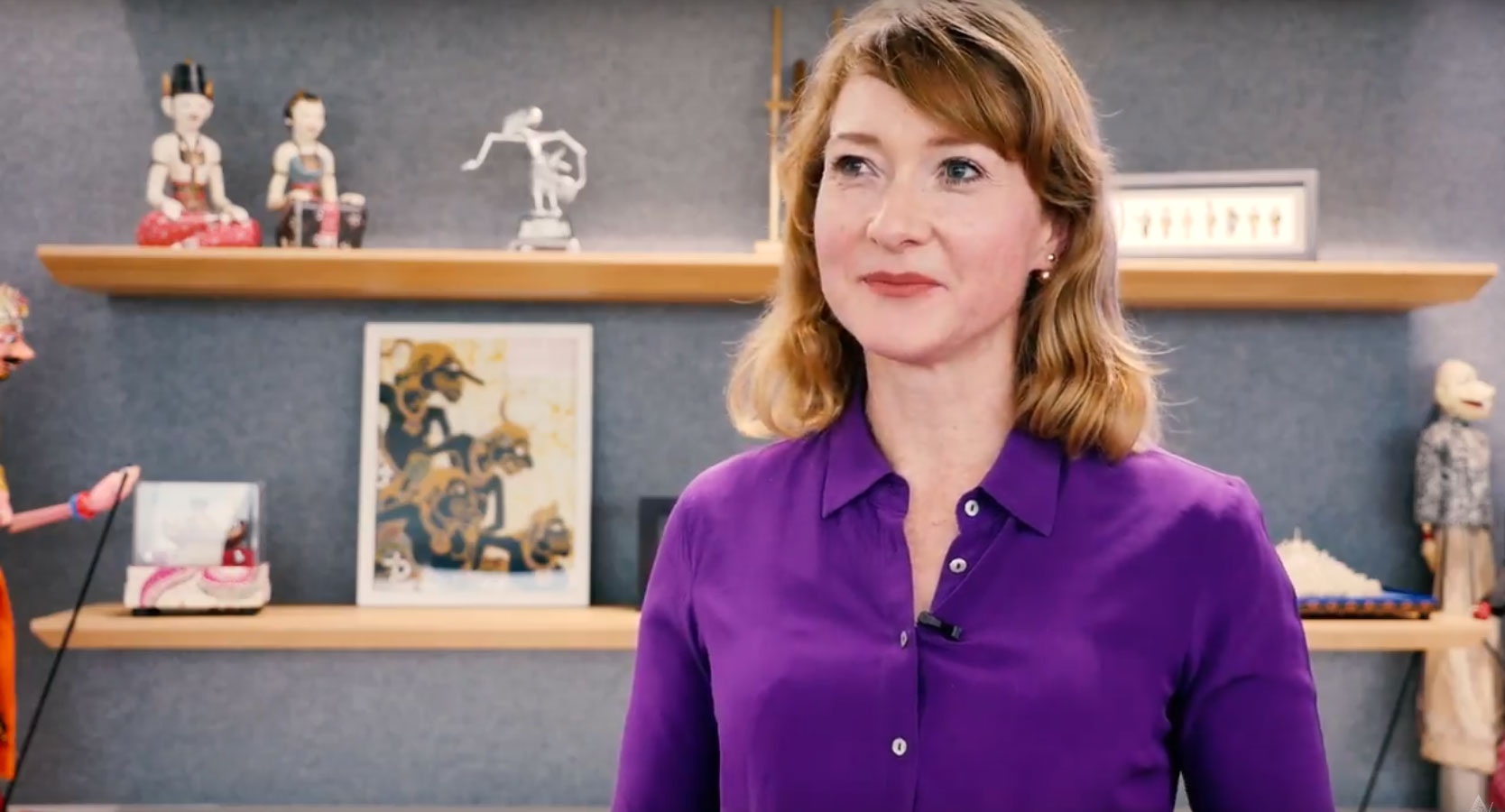 As we launch our dedicated Digital Economy website, this interview and article from November 2017 tells the story of the initiative’s beginnings.

Indonesia’s digital economy is expected to be worth A$265 billion by 2025. With a population of 255 million, Indonesia has a middle class twice the size of Australia’s population. More than half of its population is under the age of 30.

With more than 100 million internet users, E-commerce is fast gaining momentum. President Joko Widodo’s goal is to reach ecommerce transaction volume of US$130 billion and create 1000 digital start-ups by 2020. The government is already spending big on fixing its poor infrastructure and improving logistics and supply chain.

“A digital Indonesia, if open, business-friendly and inclusive, can be a game-changer and a leapfrogging opportunity. It also offers up a whole different set of exciting opportunities for Australian enterprise.”

“The Digital Economy Fellow is our front-foot effort to explore themes that intertwine the old and new economy and spot emerging trends in Australia-Indonesia trade relationship”.

“We are delighted to have Helen Brown as our inaugural fellow. Her experience, expertise and networks will help sharpen the Centre’s focus on digital enterprise and innovation”.

Helen Brown gained a deep knowledge of contemporary Indonesian society during her four-year posting with the ABC. Utilising two decades of experience as a multimedia journalist, she criss-crossed the nation reporting on politics, economics and culture, including comprehensive coverage of the 2014 Indonesian Presidential election.

Helen saw Indonesia change dramatically during her time there, and over the last ten years.

“Contemporary Indonesia is very different to the one that most Australians would actually understand,” Helen says.

Upon returning to Australia, Helen established Bisnis Asia to share trade and business insights from the region. The tech sector is booming in both nations and sharing knowledge and supporting investment can only boost our competitiveness in a global economy.

“We are such near neighbours, we need to find ways to work better together to improve that relationship, build on the relationships that already exist, and really be a force in the region.”